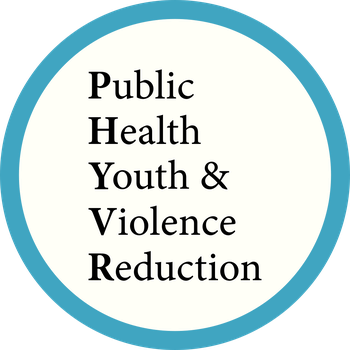 Violence involving young people is a huge issue around the world. Recently, England and Wales have seen increases in homicide, knife crime, and hospital admissions. In response, the public health approach to violence reduction, and the introduction of Violence Reduction Units, has gained traction. Interest in this approach stems primarily from Scotland, where radical reductions in violent crime over the last decade have been attributed to the adoption of a public health model.

There is however a lack of clear understanding of 'what worked' in Scotland. While there have been marked declines in violence, the causes are poorly understood. There is confusion over what public health approaches are, how they work, and the conditions under which such ideas can travel. We need to know not just 'what works' but how, why and when.

PHYVR will develop evidence-based explanations of violence reduction, drawing lessons to inform policy and practice in cities such as London.