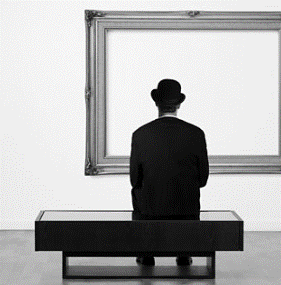 Just as the musical and 1961 film West Side Story immortalised the gangs of New York, the Gorbals became famous for its gangland culture - brought to life in the pages of the 1935 novel No Mean City by H. Kingsley Long and Alexander McArthur.

In both cities, the gangs emerged out of urban community tensions, poverty and unemployment. As Steven Spielberg's new version of West Side City is released 60 years after the original, Alistair and the historians Valerie Wright and Andrew Davies consider whether second lives are possible - whether it's an individual turning over a new leaf, an urban area undergoing regeneration, or a story that is told and retold across generations.

You can listen to the programme here.